A Leader In Hiding? 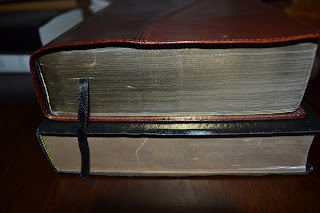 Does anyone know where the leader is hiding who was supposed to be at the forefront of a cause? Can a leader successfully hide from view who has been mandated to lead a cause?
Gideon was in hiding (Judges 6) when the angel of the Lord declared to him;
"The Lord is with you, mighty warrior." The Lord appeared to Gideon and called him a man of great valor. This was a move to prepare Gideon for the battle ahead. Gideon did not see in himself what was being ascribed to him, which is a natural way to react to such situations. 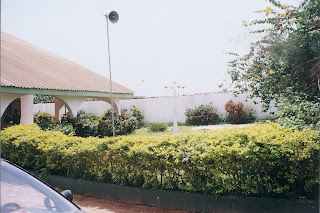 But God's business must be done, and there comes a time when God will not take no for an answer, even while gently coaxing the messenger to accept the mission. Every such messenger needs the message and the location where it should be happening. Gideon had both--the children of Israel had to be freed from oppression, because God was concerned, even as He is today with things going on in our world. Those whom God has delegated to bring the message of freedom to others must rise up and conduct themselves according to the vision and wisdom. The rest is God's to take care of. God promises one thing--to Gideon, to Joshua (Joshua 1:5-6), and to whoever else He calls for such a move, "I will be with you." -- to prosper the cause!

So, come out leader! God is about to do some great things.
Come out and take your place, for the Lord God has made it known that He will  make His Cause great and prosperous. Come Out! And Lead!