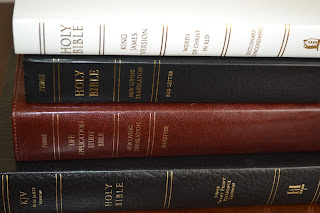 Vladimir Putin's invitation  by Trump for another summit in Washington DC has been rejected by God. You do not invite a man to a tuxedo dinner who has raped your wife, this is what the invitation amounts to. This should be decried by all people of goodwill. It is rejected by God and should be rejected by men.

The Real Enemy Of The People
Who are the real enemies of the people? Is it those who seek truth and justice, or those who have betrayed their country? Who are the real enemies? Will it be those who do not want policy dictated from the Kremlin to rule American life or those who have handed the United States over to Russia and to Putin? Words, even untruth and lies can sway people for a while, but truth and justice belong in the realm of God and will prevail. TRUTH AND JUSTICE WILL PREVAIL!
Posted by Ida ZaraGrace Iyen-Aghedo at 8:23 AM